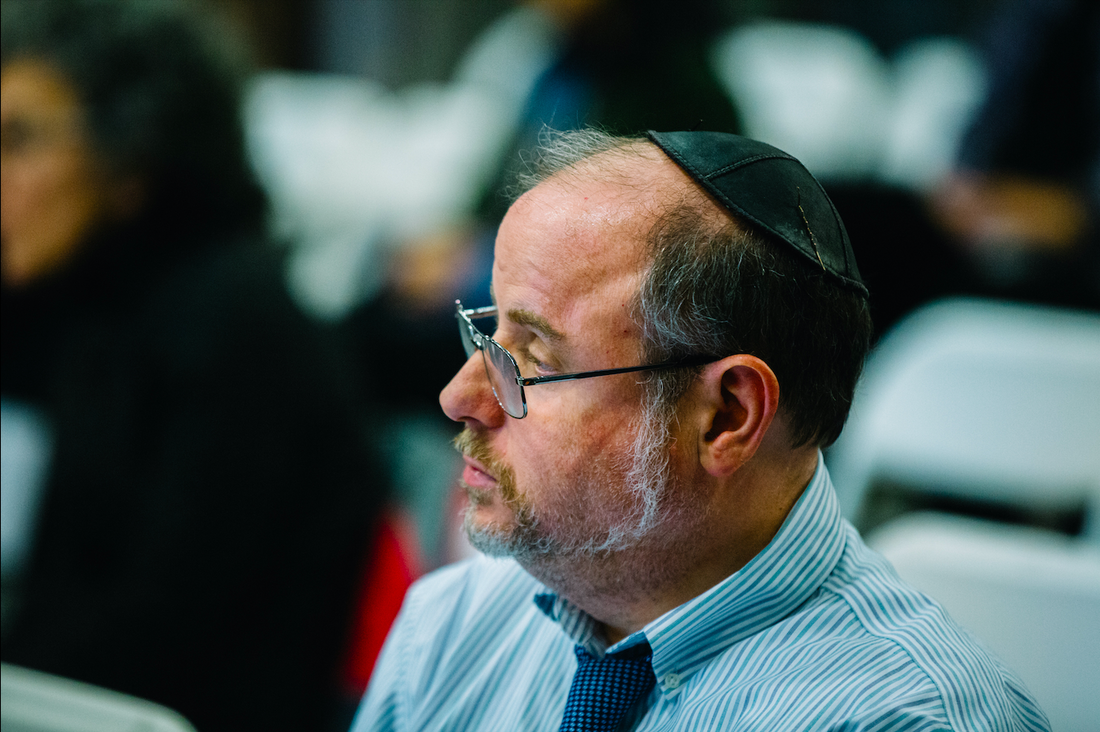 Broyde is an ordained rabbi (yoreh yoreh and yadin yadin) from Yeshiva University in New York. He was a member and a director (chaver and dayan) of Beth Din of America, the largest Jewish law court in America. In 2012, he was considered as a candidate for the post of Chief Rabbi of the United Hebrew Congregations of Great Britain and the Commonwealth.

In Atlanta, Broyde founded a Young Israel synagogue and the Atlanta Torah MiTzion Kollel study program, where he was a religious leader (Rosh Kollel). He served on the boards of schools and various organizations. For over fifteen years, he sat as the chair of the medical ethics committee of the Weinstein Hospice.

During the fall of 2019, Broyde was a visiting professor at Stanford Law School. From 2018 to 2019, he was a Senior Fulbright Scholar at the Hebrew University of Jerusalem, lecturing in Israel and around Europe. In 2018 and 2018, he was a visiting professor at the University of Warsaw Law School in Poland and at the Interdisciplinary College of Law in Herzliya, Israel.

Broyde frequently lectures and writes on topics related to religious freedom. He has lectured at countless synagogues around the world and dozens of Jewish higher learning institutions (yeshivot and seminaries). He has written and edited over ten books. His recent books are A Concise Code of Jewish Law for Converts (Urim Press, 2017) and Sharia Tribunals, Rabbinical Courts, and Christian Panels: Religious Arbitration in America and the West (Oxford University Press, 2017). He anticipates Sex in the Garden: Consensual Encounters Gone Bad  (Wipf and Stock, 2019) to be the first of five volumes.  His most recent book is entitled Setting the Table: An Introduction to the Jurisprudence of Rabbi Yechiel Mikhel Epstein’s Arukh HaShulhan  (Academic Studies Press, 2021).  Right now only the hardcover is available, and it is expensive.  The softcover is coming shortly and if you want a copy early, you can reach out to Broyde.  The next book continues his commentary on Torah for Americans and is entitled "Finding America in Exodus: A blueprint for 'A More Perfect Union' in the 21st Century" and is published by Wipf & Stock in October of 2022.  The cover page is here.

In addition to Broyde’s books, he has written over two hundred fifty articles and book chapters on various aspects of law and religion including Jewish law and religious ethics. He has written about military ethics from a Jewish law perspective, marriage and divorce in the Jewish tradition, bioethical dilemmas from a religious view, women’s rights in the Jewish tradition, and the general relationship between secular and Jewish law. His article on impeachment published in the Harvard Journal of Law and Public Policy is frequently cited.

Broyde earned his juris doctor from New York University School of Law. During his time at New York University, he published a note on its Law Review. He clerked for Judge Leonard I. Garth of the United States Court of Appeals for the Third Circuit.

Broyde married labor lawyer Channah, who works in the United States Department of Labor, Office of the Solicitor. They have four children (Joshua, Aaron, Rachel, and Deborah) and three grandchildren as of 2020.

Broyde is giving classes comparing Jewish and American Law by zoom which you can find at this link.